When a Portable Hole Just Won't Do...

The portable room is actually made up of two magical items, which must be used together for the room to be accessible. The first is a tiny model door and the second is a gold key. When opened, the door leads to a demiplane that appears to be a room 30 feet in each dimension, made of wood. Depending on previous owners, the room may be furnished or completely empty.

To activate the portable room, the user must place the tiny model door where they want the entrance to the room to be located then tap the door three times with the key. The door will grow to a size needed to accommodate the user's entrance. For example, the door would grow to 7 feet tall for a 6-foot tall human, but only 4 feet tall for a 3-foot tall halfling. The door is deactivated by taping it three times with the gold key.

Once the door is fully expanded, it will remain fixed in space and orientation. The door can only be opened by the person in possession of the gold key used to activate it.

Regardless of the door's orientation, the room inside has its own "downward" gravity which is the same as the door's "down." The transition of the direction called "down" (gravity) happens at the threshold of the door.

If the door is affixed to the wall or floor of a moving object such as the deck of a ship, it will travel with the motion of the object. If placed in empty space, the door will not move until it is deactivated.

If the door is destroyed (see DMG for methods of destroying magic items) the room and its contents become inaccessible except via the 8th level wizard spell Demiplane.

The legendary wizard Broadrell Pradler created the first of these rare items for his travels to far off lands. Since then he taught the secret of their creation to artificers attending his magic school. Many students use this as their graduate project due to its extreme utility and the need to enlist a high-level caster to aid in the Demiplane spell casting. In practical terms, any character capable of crafting artifacts and casting the spells Demiplane, Enlarge Reduce, Glyph of Warding, and Knock would be able to create one of Pradler's Portable Rooms.

Since the creation of the spell Magnificent Mansion, many of the first generation Portable Rooms have become available for sale as their owners upgrade to the more spacious accommodations that can be created by substituting Magnificent Mansion for Demiplane during the artifact's creation process.


*DMingDad.com is not responsible for content on Wizards.com. If you find the link provided is no longer valid, please use our contact page to let us know. 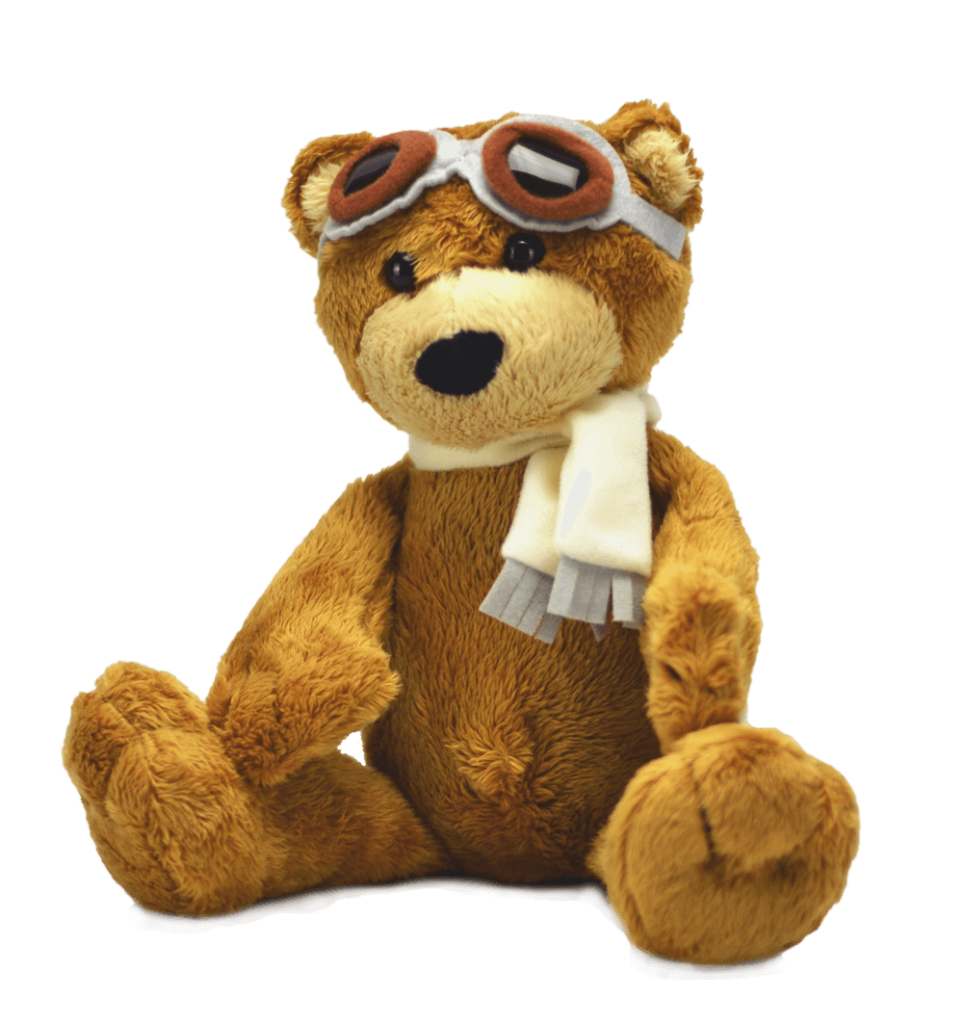