The Ruins of Alderwach, Session 3

So, this session was adults only so, there was a bit more progress than usual, despite this being the first time in over a year that some of the players had been able to make it to the table (COVID-19). I don’t want to turn this into a post about the impact of COVID on our group, but I am sure that regular readers have noticed the change in the blog publishing schedule. Maybe I will cover that in another post.

Backtracking down the hallway towards the entrance and heading east to the door on the south, the party found themselves in the laboratory of another wizard and his apprentice. Mistaking the party for a delivery crew, Nutae Selevaurn invites the party in and offers them tea. It quickly becomes apparent that the party is not there to deliver the magical components he was expecting and combat ensues.

A couple of bad rolls on the “bad guys” side and some good rolls & role-playing by the party results in a short encounter. Both the wizards are bound and thrown into a portable hole along with the mimics they were using to guard two treasure chests. Assuming that the mimics and the lack of oxygen in the portable hole would resolve the problem, or at least give them time to decide what to do with the captives, the party moved on to explore more of the dungeon.

Heading back up the northern hall and taking the first door on the left, the party navigates their way through a couple of storage rooms before they find themselves in the storage room several stories below. Unbeknownst to them, they are now trapped in the time bubble trap that the other half of the party encountered in session 2 (part 22).

We call it a day and enjoyed the beautiful weather in our back yard for a while longer.

This session took 3 hours with snack and drink breaks. 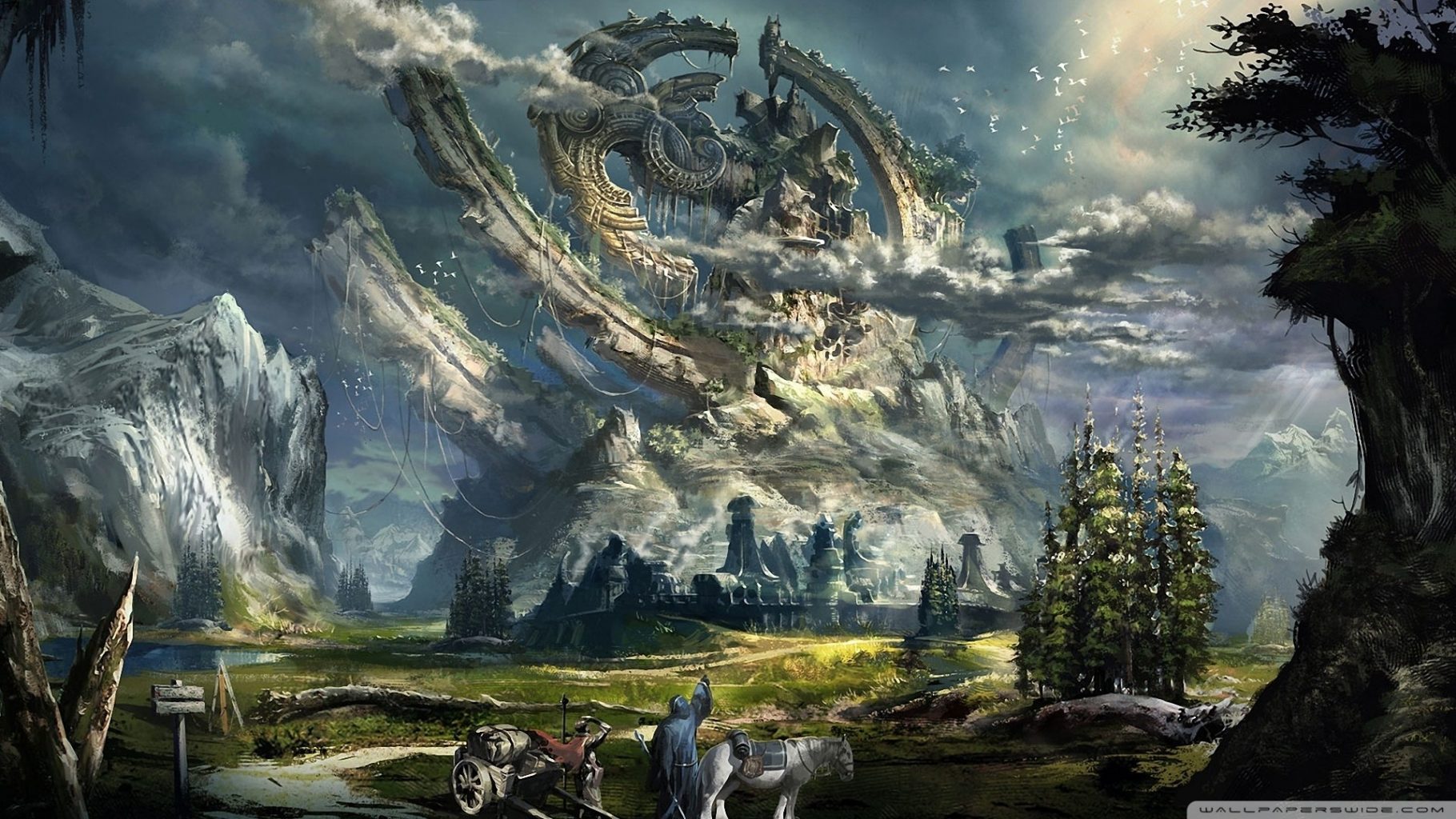 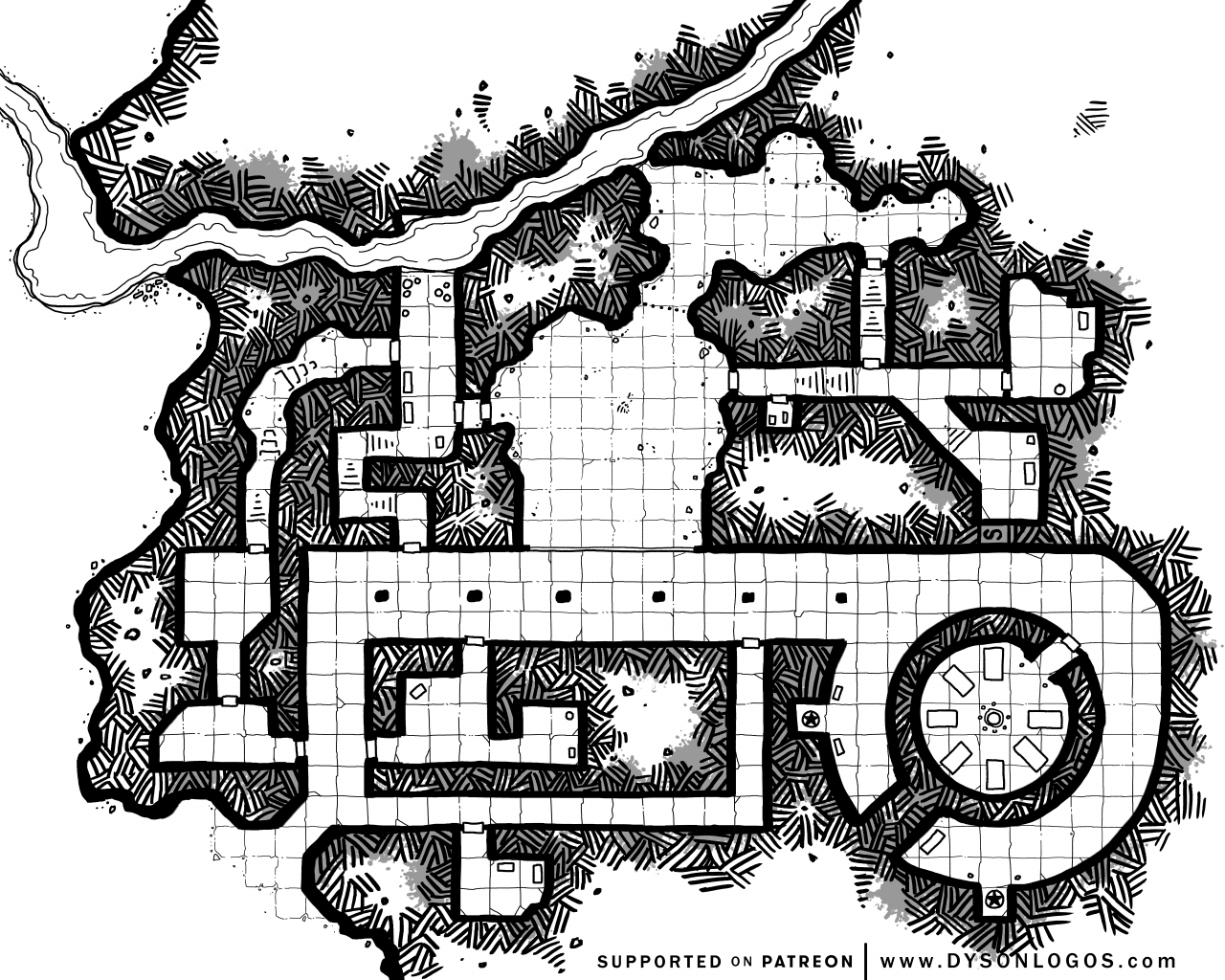 *NOTE: I am dyslexic and these notes are handwritten. I know there are spelling and grammar issues. All of these notes came straight out of my head and onto paper. Don’t email me with complaints or polite comments/corrections.